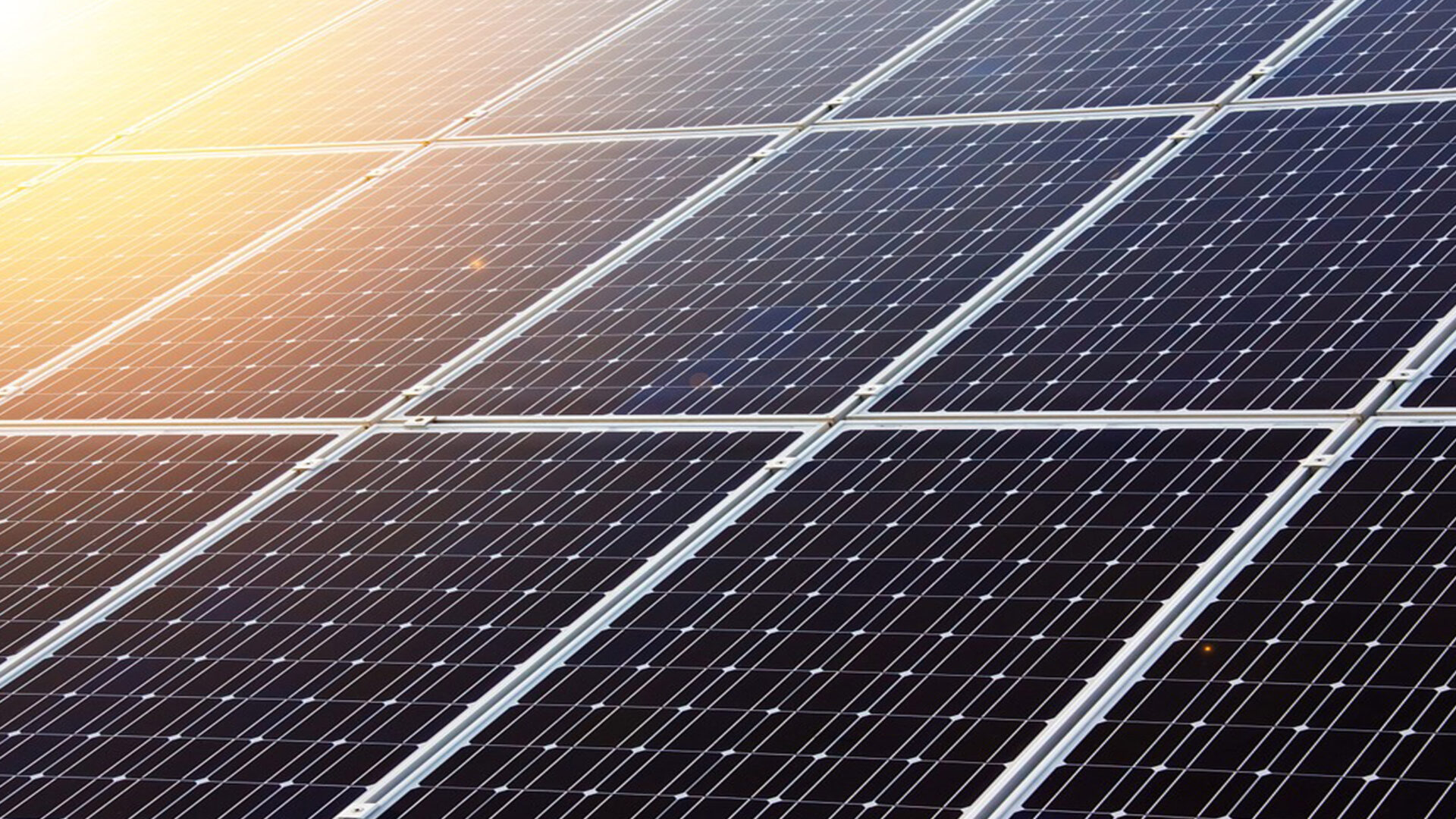 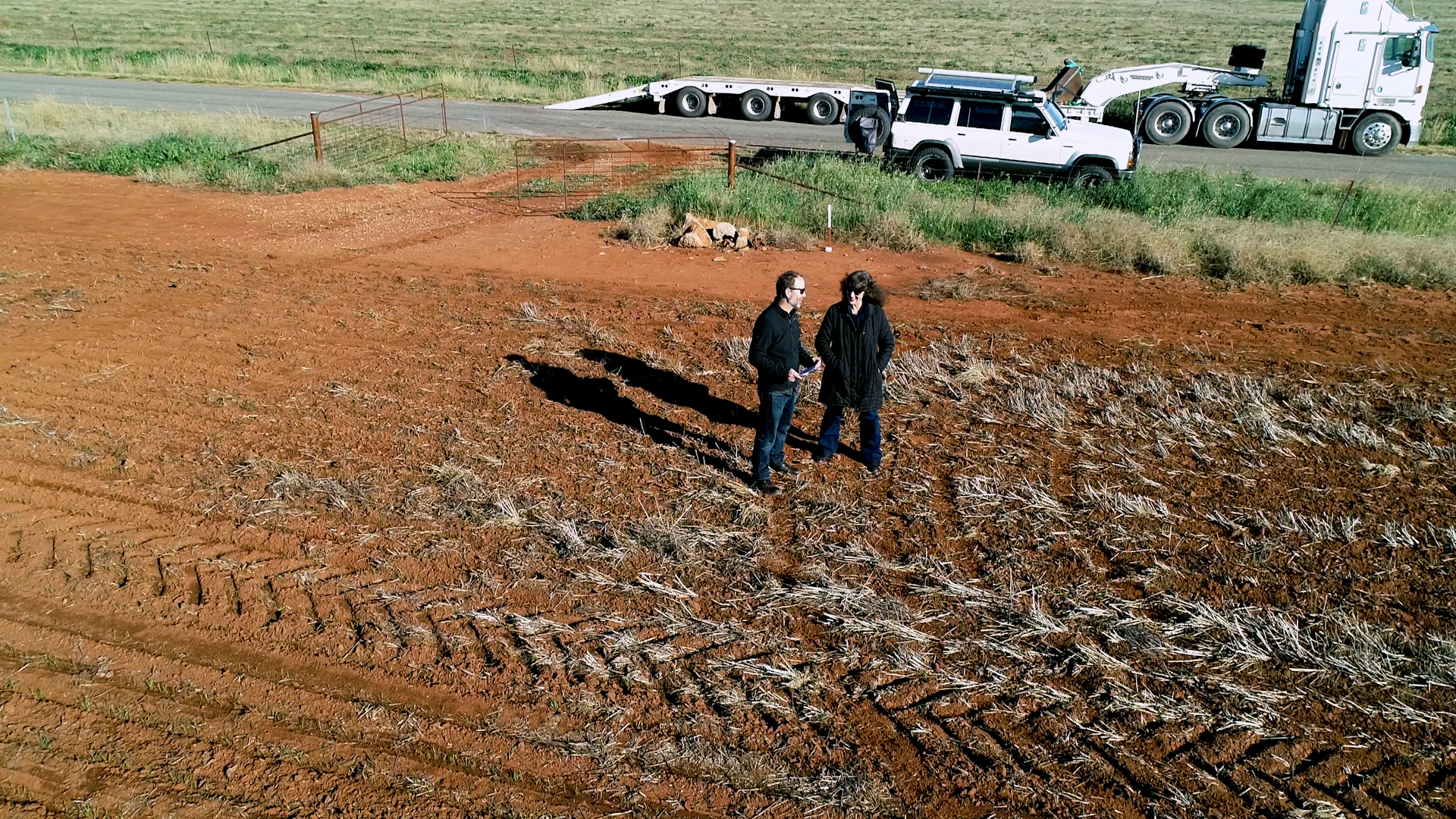 Komo Energy and its project partners are celebrating a major milestone for the Haystacks Solar Garden, located in Grong Grong NSW, which received development approval from Narrandera Shire Council this week.

The 1.5MW solar array is being developed by Komo Energy in partnership with Pingala and the Community Power Agency to create Australia’s first large-scale solar garden, Haystacks Solar Garden. The project will allow NSW residents unable to invest in their own rooftop solar systems, such as renters and apartment dwellers, to buy virtual plots in the solar farm and receive on-bill credits.

The project is one of Komo Energy’s two mid-scale solar projects that are being supported by a combined $3.4 million in grant funding from the NSW Government’s Regional Community Energy Fund.

Komo Energy co-founder and Head of Development Services Gerald Arends says: “We are delighted with the proactive and fast work of Narrandera Shire Council to achieve this timely outcome.

“Work on mid-scale projects is in our DNA. Local communities can be more involved in projects of this scale than only in hosting them. We want our smaller solar assets to be as acceptable and ubiquitous as farm sheds.

“The process has benefited from the community engagement and countless hours of Zoom and in-person meetings by Pingala and Community Power Agency with the community members. This is testament to the benefit of community renewable energy projects that are conceived and developed with the community.”

Kristy Walters, Community Engagement Manager at Community Power Agency, says: “We are thrilled to have development approval for this exciting new model of community energy and it’s a great testament to our engagement efforts that it received no local objections.”

Nigel Hancock, Project Manager at Pingala points out: “This is another step in the path to giving communities access and involvement in the renewable energy industry.

“The development approval will give Haystacks Co-op members more confidence in the project and move it from a plan to a prospect.”

The Haystacks Solar Garden Co-op has reached 215 members, more than half of the way toward its target of 400 members, and plans to commence construction in 2021.

Komo Energy co-founder and Head of Energy Market Strategy Jonathan Prendergast says: “Haystacks Solar Garden is a landmark project that showcases new ways that we can approach creating and integrating renewable energy projects into the system.

“It unlocks the opportunity to benefit from solar power for those who otherwise may not be able to take those steps.

“We’re very proud to be working alongside our partners to deliver this project with the Grong Grong community and more broadly, the NSW residents that will be powered by Haystacks Solar Garden.”

“Our goal is to create a thriving mid-scale renewable energy industry, which benefits everyone. From community groups, who want to invest in renewable projects, through to individuals, who want to make a meaningful contribution towards mitigating climate change.”